Jack currently serves as Assistant Chief at Station 12 and in past a Board of Director, Ladder Captain & Station Captain at station 12. Jack was a Baltimore City Police Officer assigned to the Patrol Division in the Southern District.
In September of 2013, Jack was the officer on the first in Engine whos crew and himself were awarded the Companies "Medal of Valor" for rescuing a trapped occupant from the 3rd floor of thier burning apartment. Jack has also been awarded the Delaware Heroic Firemans award for locating and removing an unconscious victim from the second floor of working house fire. 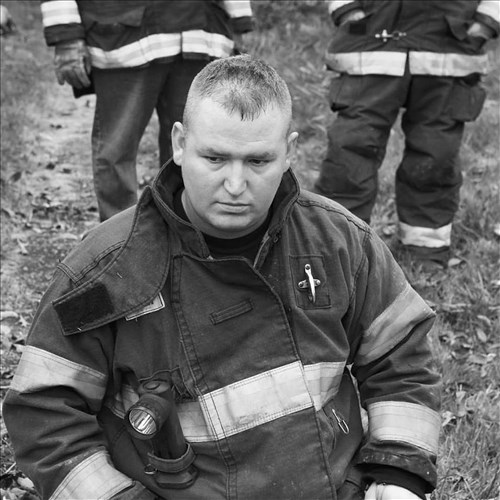 Photo Of The Day 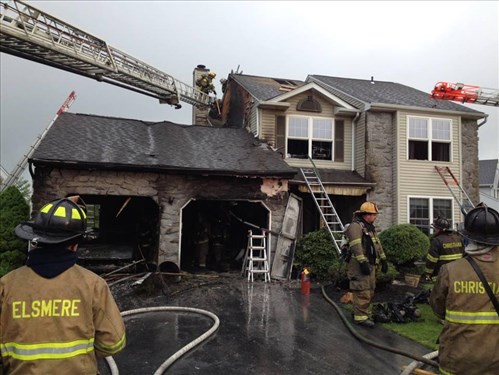 Christiana Fire Company is looking for responsible and reliable people.